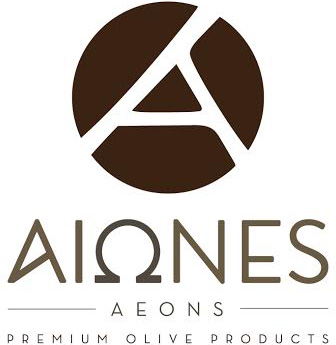 According to Greek mythology, the creation of the olive tree was a result of a contest held between Athena and Poseidon. Poseidon “god of the sea” and Athena “goddess of justice and wisdom” held a contest in which the god who offer the most precious gift, would become protector of a recently built city in Greece.

Poseidon thrust his trident into the Acropolis, where a well of sea-water gushed out, whereas Athena struck the rock with her spear and the first olive tree appeared at the gates of the Acropolis. Considering her gift more valuable, residents of the new city declared Athena the victor. Thenceforth, the city adopted the name of Athens and the olive tree planted by Athena was revered for centuries in the Acropolis symbolizing the victory.